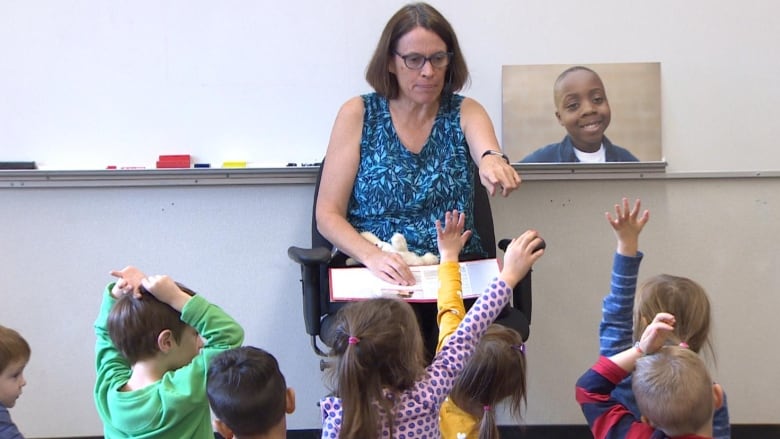 Students taught to recognize, cope with feelings at young age to create safe communities later on

This story is part of School Violence, a CBC News series examining the impact of peer-on-peer violence on students and parents.

All the students in Leigh Koenigsfest’s kindergarten class at Boundary Elementary School in North Vancouver, B.C., know how to recognize when a classmate is happy or sad.

Koenigsfest teaches children to understand feelings — both in others and themselves — just like she teaches them the alphabet and basic arithmetic.

“We’re building the opportunity to build empathy for others,” Koenigsfest told CBC News on Thursday morning during a class break.

“The biggest message in this early part of kindergarten, for children, is that we have room for all their feelings.”

Why so much student violence still goes unreported

Long before a comprehensive CBC News study uncovered that an alarming number of violent incidents happen in Canadian schools, the North Vancouver School District was pre-emptively targeting the root causes of violence and other social problems.

Koenigsfest says her school uses what is known as the Second Step Program, which promotes social and emotional learning to students in kindergarten to Grade 8, teaching them to value themselves and be nice to others.

As students get older and their problems become more complex, the emotional subject matter they learn in school grows along with them.

Jeremy Church, the district principal of social emotional learning and mental health, said people often lash out when they’re stressed or anxious, so students learn how to deal with those feelings.

“Now I’ll say to myself, ‘Well, it’s just a test,'” she said. “We learned to remind ourselves to stop and really think about what’s causing you to be anxious.”

Church is also the principal of Mountainside Secondary School, where students are too old for the Second Step Program, but still receive mental health literacy training.

Every school day includes a 20-minute “Self Efficacy Class,” where small groups of students discuss things like stress management techniques.

Grade 12 student Athena Walder says she’s comfortable in her self-efficacy group because it feels like a community.

“In a lot of schools, you don’t really know everyone and it sometimes feels like you’re in an assembly line of students,” Walder said.

“It’s nice sometimes to have 20 minutes to get to know each other, because it builds a sense of community.”

Church says a single teacher is assigned to each self-efficacy class, which builds strong relationships between the students and instructors.

The CBC study into violence in schools found that only 50 per cent of students who have witnessed violent incidents reported what they saw.

Church says that underscores how important it is to ensure that youth know their teachers care for them.

“The kids in my building know the adults here want them to do well,” he said.

Grade 11 student Mika Yekrangian says her bond with her teachers is so strong that she plans to come back and visit them after she graduates.

“My teachers have impacted me really well,” she said. “I’m never going to forget them. 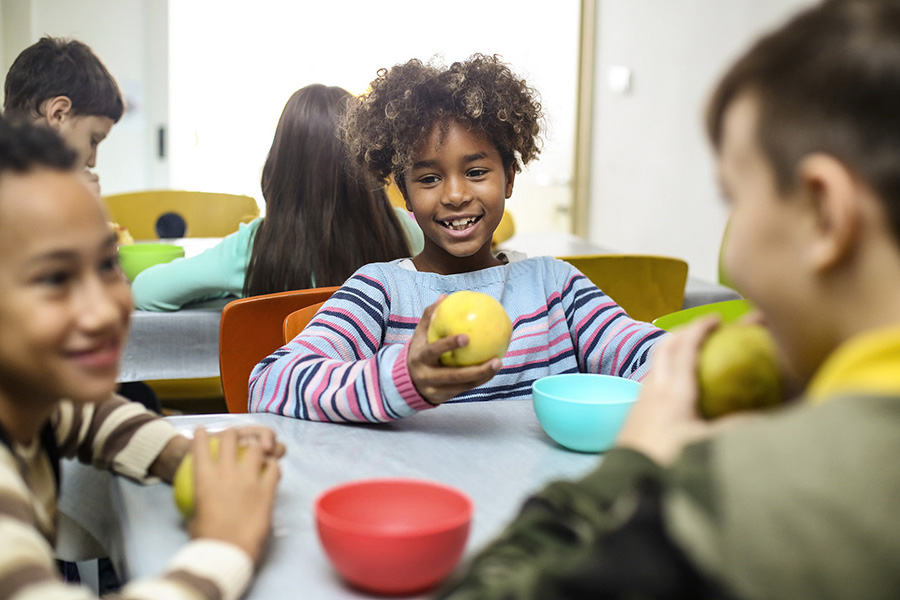