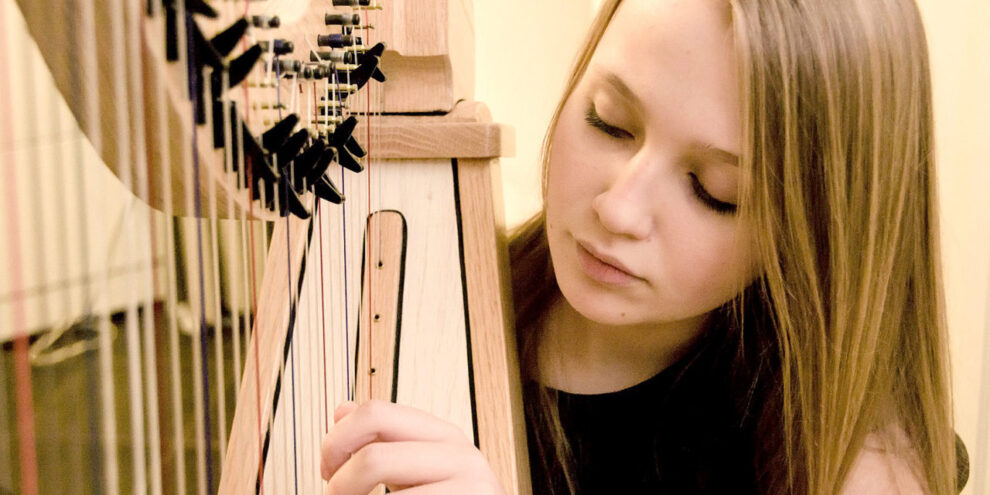 UCDSB recognizes student on International Women’s Day Rachel Campbell, 17, is being recognized for her many accomplishments. Shawna O’Neill/TC Media.

NORTH GLENGARRY, Ontario – The Upper Canada District School Board (UCDSB) is recognizing an accomplished student this month, focusing to build on a gender balanced future in part with International Women’s Day.

Rachel Campbell, 17, of Glengarry District High School (GDHS) is being celebrated for her many accomplishments, spanning arts and academics.

“(Campbell)’s willingness to seek new opportunities is an example for all students to find their passion and pursue it wholeheartedly,” said Jennifer MacLachlan, Principal at GDHS. “(Campbell) is a leader in our school and we know that she will go on to do great things in life.”

Campbell has won several awards for her musical expertise, including the highest provincial award for classical voice. Skilled with five instruments, Campbell has accomplished a diploma in piano and music theory. Additionally, she made it to the semi-final round in The Voice Junior when she was 15-years-old.

A top academic student, Campbell enjoys involving herself in national advocacy organizations such as Beyond Borders, who’s mandate is to advance children’s rights globally, free of sexual abuse or exploitation. The determined, bilingual student is involved in several clubs and has aspirations to study nutrition or medicine.

International Women’s Day is celebrated on March 8 annually, following the success of a Women’s Day in New York on Feb. 28, 1909, which prompted the International Socialist Woman’s Conference to suggest holding the event every year forward in 1910.

As originally published in the Seaway News, March 8, 2019