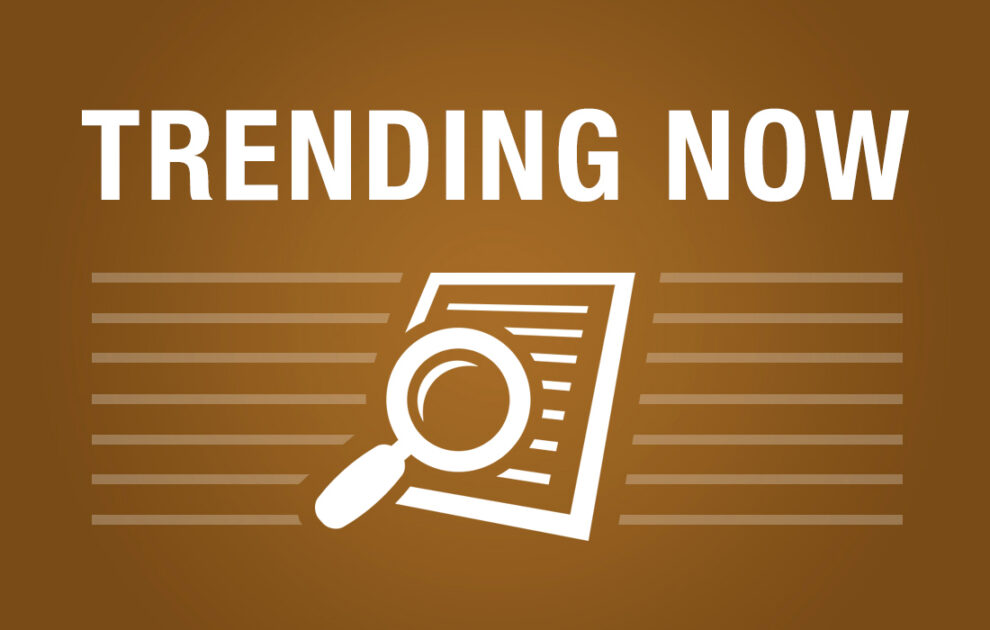 PETITCODIAC, N.B. — They may not be old enough to vote, but students at a New Brunswick school will exercise their civic duty later this week during their mock election.

The kids at Peticodiac Regional School filled an auditorium Tuesday morning for the second of five debates taking place this month as part of their mock election project.

“I’m a big proponent that if we want to increase and improve just voting in general in our population, certainly at the municipal, provincial and even federal levels that we have to start early with our young people,” said social studies teacher Ernest Wasson.

Wasson says Grade 9 and 10 students were randomly placed in one of the five political parties hosting a candidate in the Peticodiac area riding.

Students jumped on board the campaign trail process, creating posters, commercials, and even taking part in debates.

“It’s a moderated debate format, so they basically give an introduction for two or three minutes, then they follow it up with one or two questions, which they’re given sixty seconds to answer with, then a conclusion of two minutes,” Wasson said.

“They’re coming in and asking students from other parties whether they heard that they’re leader did this the day before, because they went home and watched the news and read articles so that they were well versed and well prepared for the next day when they were talking with their peers,” Smith said.

Even the students agree.

“Prior to this project, I had no interest in politics, but now I’m really engaged in it, and I really want to see who will win the election,” said Breanne Wesselius.

Said Gabe Keith: “This class made it so I had to go look at these things and I actually found myself being quite interested in them once I was forced to look at them.”

Campaigning wraps up Friday when the students head to the polls to fill out their ballots for the mock election.

“Getting out to vote is really like a minimum,” Wasson said. “That’s the least we can do is get out to vote, yet in Canada we have a relatively poor turnout rate even in federal elections. So, hopefully, by doing initiatives like this, we can really promote the next generation being a lot more involved politically.” The idea is that promoting a passion for politics in the next generation of voters will create better turnout in future elections.