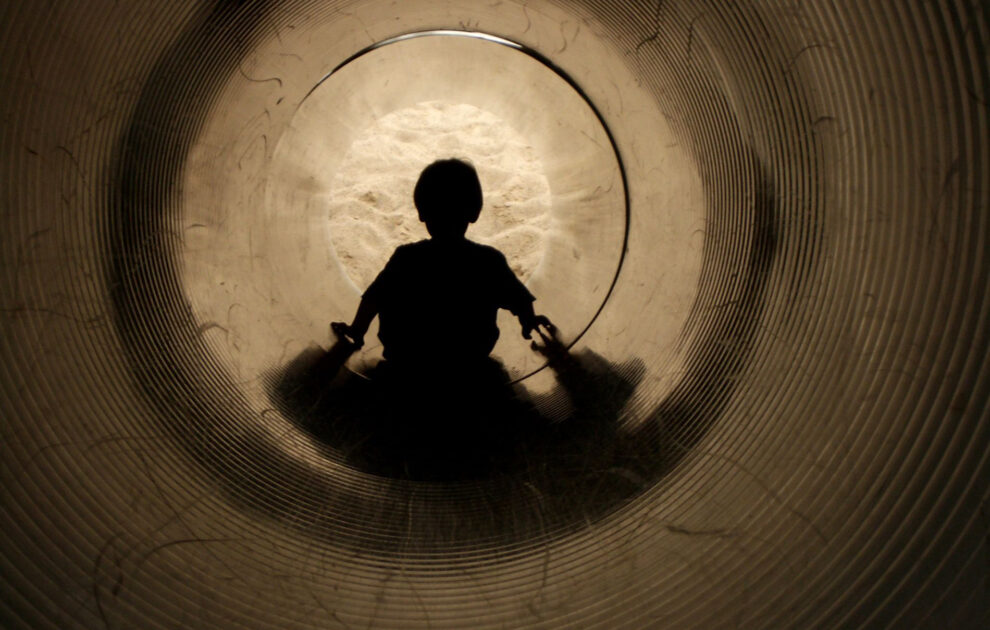 Naomi Buck is a freelance writer in Toronto.

As the polar vortex descended on Toronto last month, I asked my sons how they were managing the seven consecutive indoor hours at school imposed on them by the subarctic temperatures.

It’s not the answer you’d expect of kids who choose to spend most of their free time in the relative wilds of backyards, parks and quiet residential streets. So what was the appeal of indoor over outdoor recess?

Their answers go to the heart of a problem that’s drawing the attention of a growing number of scholars and educators, who claim that recess in its current form is failing to provide the physical activity and social opportunities that are its raison d’être – and that the consequences are serious.

It’s a no-brainer that students, like the parliamentarians from whom the term was borrowed, need a regular recess from their labours. The 19th century American educator William Torrey Harris defended the practice as a necessary “suspension of tension” and “surrender to caprice.” But the current times have not been kind to recess. Greater emphasis on standardized testing and rankings has upped the pressure on teachers to keep kids at their desks, stuffing them with learning, while the culture of risk aversion has driven everything from sticks to tag to cartwheels off the playground.

In the last decade, several American states have passed legislation mandating recess into the school day in response to some boards’ attempts to eliminate it entirely. And while recess in Canada is not under existential threat, some argue that the shuffling around on barren schoolyards that passes for recess amounts to the same.

Champions of recess have typically emphasized its physical benefits – which is fitting in Canada, home to the second-most obese kids in the developed world, according to the Organisation for Economic Co-operation and Development’s most recent Obesity Update. But increasingly, neuroscientists have become its fiercest advocates.

“Kids are moving less and they’re bullying more,” says Tracy Vaillancourt, a developmental psychologist at the University of Ottawa. “School boards have worked hard to eliminate physical risk on playgrounds, and in doing so, they’ve inadvertently put kids at educational risk.”

Dr. Vaillancourt’s research on the link between mental illness and bullying has led her to conclude that, for educational outcomes, what goes on the playground matters more than what goes on in the classroom. She describes recess’s purpose as a “reset” both neurological – as physical activity stimulates nervous tissue growth and circulation in the brain – and social, as students interact and connect. Without this reset, kids are less able to learn.

The playground at my sons’ school in midtown Toronto is a large field with one set of football posts, one basketball net and an ample supply of more or less inflated balls that have been donated by parents. When asked about recess activities, my sons report of brief soccer games abandoned for lack of proper goals, lots of sitting around and fights. Winter has brought the welcome additions of fort-building and target practice on the cars in the staff parking lot, using snowballs.

There’s a misconception that this kind of minimally-supervised, non-structured recess allows for free play. In fact, what many kids experience on school playgrounds – uninspired equipment coupled with blanket prohibitions – is neither free nor playful.

Rather than reset, it bores. And boredom breeds trouble. My son finds indoor recess “safer” because he doesn’t have to contend with two classmates who find no end of pleasure in knocking him over on the playground, again and again.

This kind of scenario is very familiar to psychologist Debra Pepler, a pioneer in bullying research in Canada who conducted her first observational studies of kids on playgrounds in Toronto schools in the 1990s. She’s discouraged by the state of play in Canadian schools. In 2006, she co-founded PREVNet , a national network of researchers and organizations working to combat bullying, and feels that the issue, which falls between the institutional cracks of education and health, has not received the federal investment it deserves. As a result, the problem just gets worse: An estimated 15 per cent of Canadian children from the ages of 11 to 15 experience chronic bullying according to UNICEF, putting Canada in 27th place of 31 developed countries.

The fix doesn’t have to be expensive. Dr. Pepler has found one of the most effective anti-bullying strategies to be the provision of “bags of skipping ropes and balls.” Earth Day Canada is offering a scaled-up version of this idea with its Outdoor Play and Learning (OPAL) program, currently being offered in 25 schools across the Toronto District School Board. The two-year program, originally developed in Britain, introduces “loose parts” – tires, tubes, cardboard boxes – to school playgrounds. But in both cases, the emphasis is less on the objects than the approach: helping teachers to get past ad hoc rules that kill rather than promote play.

What are they afraid of? The most common answer from school boards is: being sued. It’s an aspect of the recess problem that Mariana Brussoni, a developmental psychologist in the faculty of medicine at the University of British Columbia, has been tackling for years. She says it’s hard to quantify how much litigation against school boards actually goes on, because the information is not public, but her conversations with insurers suggest that the fear is overblown. She is currently working with insurance companies to develop packages for schools that allow for a higher level of risk on the playground in the hopes that, with more nuanced coverage, schools will relax.

The pay-off could be huge, as Paul McKay knows. His tenure as principal of a small elementary school in rural Alberta got off to a rocky start: “We were having a lot of problems with self-regulation,” he says. For a year, he worked on various teaching strategies in the classroom. Then, last September, inspired by the ideas of Finish educator Pasi Sahlberg, he decided to adopt Finland’s model of one 15-minute break an hour, in addition to a 25-minute break at lunch. The first recess is instructional, with staff introducing a game or activity: “setting the tone, showing the kids what a good recess looks like.”

Seven months later, Mr. McKay describes the results as “wonderful”: chronic absenteeism at Bruderheim School is down, test results are up, students are “more awake” and teachers are pleasantly surprised to realize that their concerns about getting kids dressed and undressed six times a day were unfounded; the improvements in students’concentration and behavior have more than compensated for any time lost in the transitions

Dr. Vaillancourt lauds principals like Mr. McKay but finds the variance of recess practice across the country fundamentally at odds with the model of equity that Canadian education is built on. While deep-pocketed parent councils at some schools fundraise for AstroTurf pitches and state-of-the-art playscapes, others make the most of Sahelian fields and netless basketball hoops. Principals have the discretion to determine supervisory ratios on the playground, and to decide when to bring recess inside; school boards’ guidelines on what warrants an indoor recess – “rain, thunderstorms, lightning, hail, extreme winds and extreme cold” at the TDSB – are open to interpretation. And it’s not uncommon to see two or three adults (they may be teachers, workers from the school daycare or lunchtime supervisors) huddled together on a playground scattered with several hundred kids.

So, while my kids spent many recesses this January watching Incredibles 2 in their school gym, my friend’s kids in Iqaluit were building a luge run on the hill next to their school at minus 29 C.

Dr. Vaillancourt would like to see standardized recess requirements incorporated into curricula, but it’s clear that that the most important shift – an attitudinal one – can’t be mandated.

Educational psychologist Lauren McNamara is reminded of that whenever she tells people that her research specialization is recess, and she hears in response: “That’s cute!”

Cute hardly describes the recesses of Dr. McNamara’s youth when she, having lost her hearing in a head injury at the age of six, was taunted mercilessly as the Deaf Girl by other girls at her Californian primary school. She eventually dropped out of school, only to return in adulthood to do advanced degrees in education and psychology, focusing on the impact of recess on children’s behaviour, health and academic outcomes. As founder of The Recess Project at Ryerson University, she is running model projects at five Ontario school boards, bringing university students into schools to act as role models on the playground, encouraging productive play and interaction.

“The science is all there,” Dr. McNamara says. “Now I’m determined to see the change.”

Of course, the demise of recess is part of a bigger picture. As we point fingers, parents should also hold up mirrors and recognize that, as a generation, we are giving our kids less outdoor play and more time on screens and in the back seats of cars than any before us. The education system can’t make up for our failings, but it shouldn’t compound them either.