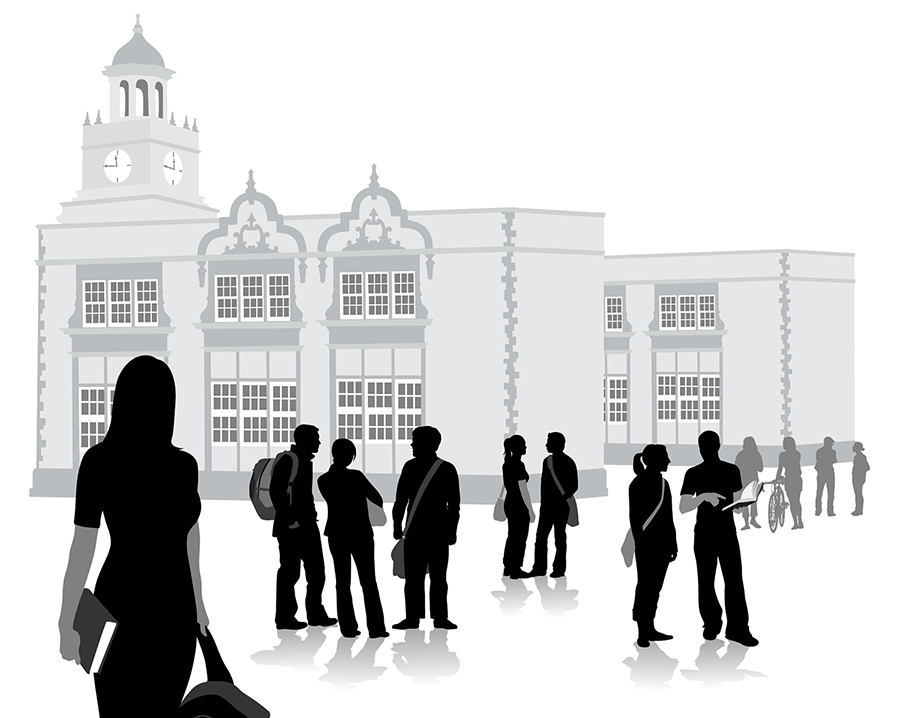 Like many Canadians, I spent a week in November riveted by the news following Don Cherry’s last night as the star of Hockey Night In Canada’s Coach’s Corner. I grew up with Don Cherry and his unique mixture of earnest sentiment and divisive bombast is woven into what it has meant to watch hockey for me. When he called immigrants and refugees “you people” I wondered if this time he had gone too far and waited to see how Sportsnet would react. While I waited, I thought about all the possible reactions the media might have. And even though the trend towards greater diversity within Canadian classrooms continues to grow, I didn’t think about Don’s comments as an issue for schools. That idea came to me, as is so often the case, through the insight offered by one of my students.

I spent years teaching in Winnipeg classrooms and now teach aspiring teachers at the University of Winnipeg. In my class, students complete a forty-hour service experience working in after school programs for young people who have traditionally not done well in schools. Most of my students are white middle-class young adults and many of the programs they are placed in serve newly arrived refugee youth. At the end of every term the students gather to share their experiences. At the end of last term, one of my students, Chantal, shared hers. She explained that she had connected with Mohammed, one of the students she tutored because they shared a love of soccer. She had played in Winnipeg schools and clubs and he had played growing up in Syria. Through this connection Chantal came to learn more about him, including the wonderful things about life in Syria, the tragic losses his family had suffered, and the challenges of adapting to life in Canada. It was a touching story and when I thought Chantal was finished, I thanked her. But Chantal wasn’t done. She continued, “I just really learned a lot from him and really respect him and then two weeks ago when I was watching hockey Don Cherry said, ‘you people’.” She became visibly emotional, gathered herself, and then continued, “I’m not trying to start an argument about whether he should have been fired or not, I just know that if I didn’t know Mohammed, I wouldn’t have known why it was wrong for Don to say those words.”

Students learn many things from being at school. Much of their learning happens because of the design and delivery of instruction. However, a lot also comes from the events and relationships that occur simply from being in school. In fact, it may be that these learnings are the ones that are most lasting. I know that when I reflect on my time in school it is the stories of the people who I went to school with that come to mind most immediately and most vividly. To be clear, I am not suggesting that curriculum and instruction are not centrally important to schooling. However, Chantal’s story reminds us that the breadth of schooling’s effects on communities is only partly created by solving equations and reading great books.

We often think of successful students as those who leave grade 12 with a diploma and a set of skills that will allow them to find meaningful work or pursue further education. But how often do we think about the stories that schools equip students with? It is inevitable that students will leave school with stories. From kindergarten to grade 12 students encounter new people and new places and are challenged to make meaning from these experiences. Scholars from diverse disciplines  have shown that  that the way we turn  new experiences into meaning is by crafting stories (Gottschall, 2012; Huber, Caine, Huber, & Steeves, 2013; King, 2003). When we craft these stories, we imbue places, times, and people with significance they wouldn’t otherwise have (Senehi, 2002, 2009). Stories transform the strange into the familiar. The road we walk between school and home becomes marked not with house numbers but as Joe’s house, Annabella and Liam’s house, and the house with the little dog that barks just when you think it hadn’t noticed you. With every event the space called our neighbourhood expands. Likewise, the people you meet as strangers in the desks beside you become the characters that animate the legends told around the supper table. With every story the people we mean when we say “us” changes.

When Chantal introduced Mohammed to us through her story everyone in my class was given a reason to think of refugees as being a little less foreign or unknown. For her fellow students who may only have heard of refugees through news clips about war zones or worse, soundbites from Donald Trump, the message was essential. When we don’t have first hand experience of our own, we rely on the stories we are told to guide our thinking. This is where schools can make an important social contribution. There are very few places left in society where people are compelled to spend time in the company of people from different ability groups or ethnic, religious, sexual, gender, and socio-economic backgrounds. School is one of them. As our society grows more and more diverse the ability to work with difference and recognize the strength it brings is going to be essential. By mindfully engaging our students in learning about and with each other we give them those skills. However, waiting for them to grow up to put those skills into practice in the larger society is going to take a long time. If we encourage them to tell the stories of living well together with people who are different from them, we can accelerate that process.

The moral philosopher Martha Nussbaum suggests that stories and storytelling are one of the key outcomes of a quality education. She explains that:

the insides of people, like the insides of stars, are not open to view. They must be wondered about. And the conclusion that this set of limbs in front of me has emotions and feelings and thoughts of the sort that I attribute to myself will not be reached without the training of the imagination that storytelling promotes. (Nussbaum, 2008, p. 150)

When Don Cherry called immigrants and refugees “you people” it wasn’t just a failure of the broadcaster’s censors, it was a failure of his moral imagination. I wish he could have been in my classroom to hear Chantal’s story. But I take hope from the effect that story had. I know she didn’t just tell the story there. I also know that if we do our work well in schools many, many more students may tell similar stories to their families and friends, to the lasting benefit of us all. 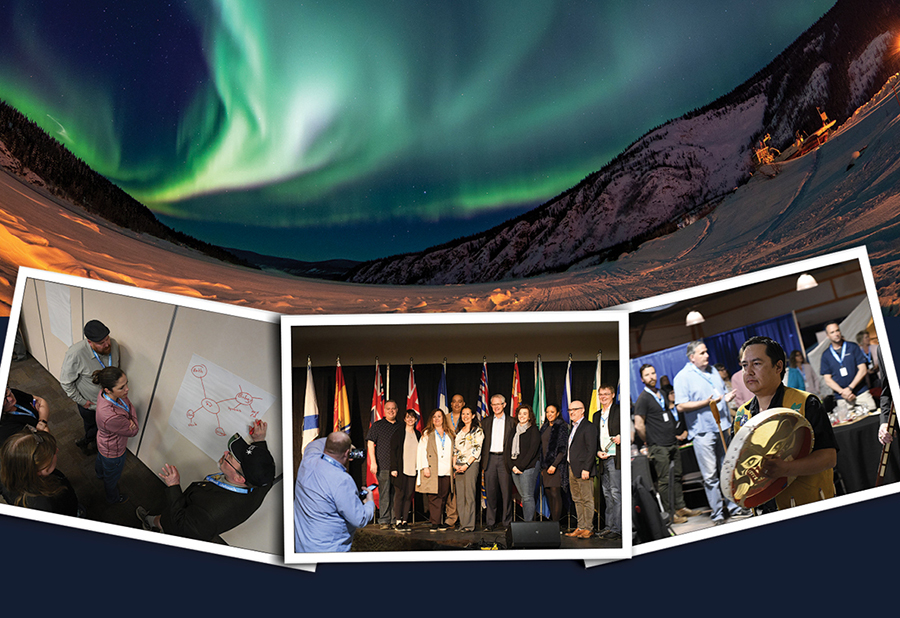 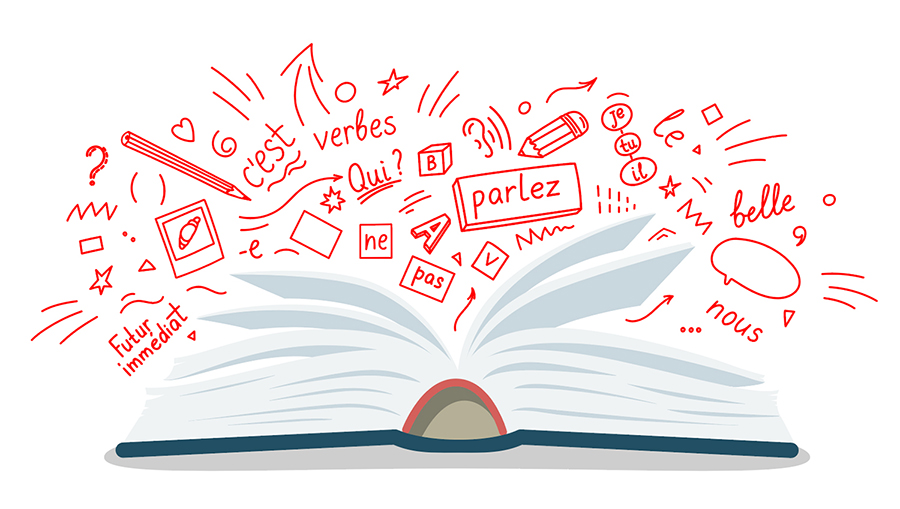 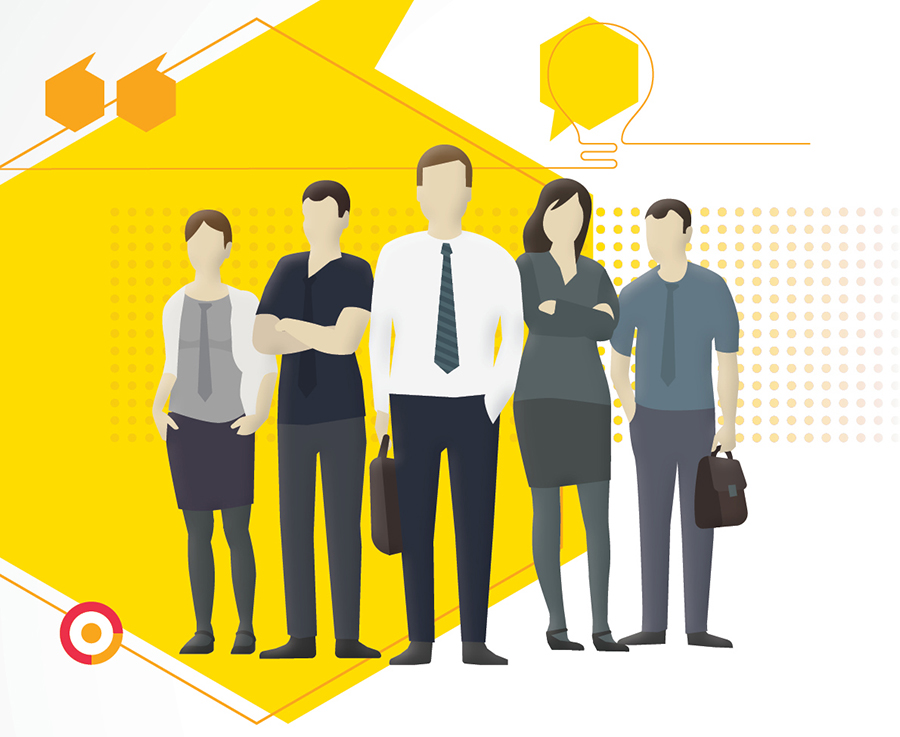