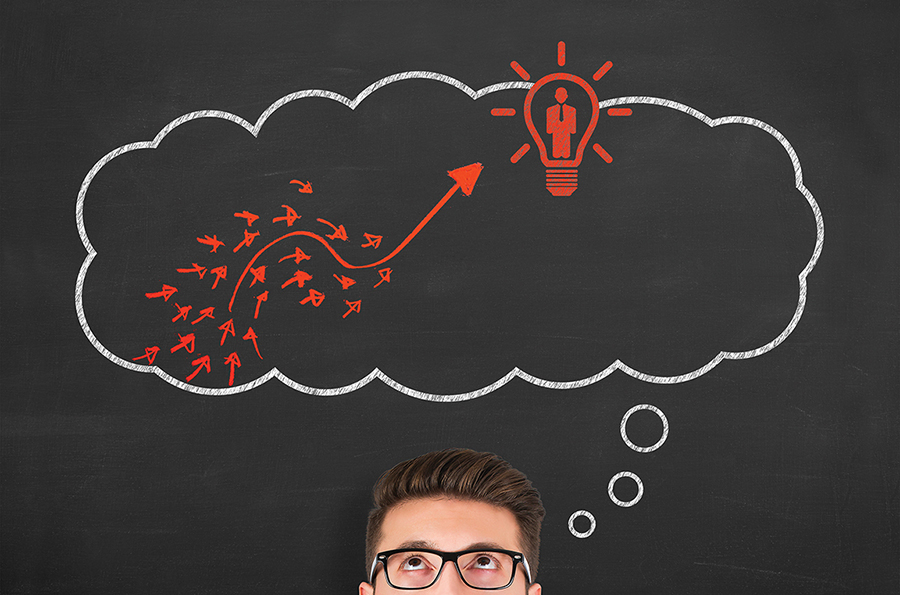 For decades, principals have been recognized as important contributors to the effectiveness of schools (Leithwood, Patten & Jantzi, 2010;Sebastian & Allensworth, 2012). Over these same decades, the work of school administrators has changed dramatically as a restructured system of governance and increased calls for accountability have resulted in constant pressure to innovate, change, and work with community stakeholders (Horng, Kalogrides, & Loeb, 2010; Leithwood & Jantzi, 2006). These increased demands have resulted in many principals feeling chronically overworked and undercompensated as they are asked to perform their duties with higher expectations, to do their job differently and better, and to do it quickly (Dibbon, 2003; Draper & McMichael, 2003).

As part of a doctoral dissertation completed in Prince Edward Island, this author found significant reluctance on the part of teachers to aspire to the top job in our schools. All three groups involved in this case study confirmed this reluctance; teachers, current principals and school district leaders. This paper shares some of the teachers’ perspective on their reluctance related to their limited view of the job.

Because the discussions with the teachers in this study was designed for them to reflect on their experiences, they naturally reflected on the principals with whom they have worked, the schools within which they have been employed, and their knowledge of schools in their district. As a result, one of the themes that emerged was Job-Specific Observations.

No Opportunities to Try It Out

A high school teacher who was unsure as to which leadership role she might aspire expressed one such job-specific observation. Her concerns centered on the lack of options to experience administrative positions. She shared her limitations and issues about the roles in this scenario:

To go into a situation like that when you’ve never taught at that level and to be the educational leader is scary. So, the options to try those situations through job shadowing or other ideas like that don’t exist. Who knows, you might be very successful and be really good at it, but there’s no flexibility to go there and try it and say, “Hey, not for me”, and come back. We got to do low risk opportunities when we did our teacher training but…

In PEI, as in many others, the transition from teacher to vice-principal and then to principal is seen by most as a career advancement. As such, any teacher who travels this path is expected to remain in school administration or even advance further in the system. There are few examples of teachers returning to the classroom after assuming an administration role. The idea shared by this teacher is that this ‘life sentence’ does not allow a trial period from which teachers and the system itself may benefit.

Other reluctance factors in relation to job-specific observations centered on concerns over staff relations, school profile, and changes in relationships. An elementary teacher who had no principalship aspirations shared two concerns she would have for others who might be applying for a position in a new school. “I would be concerned about what the rapport among the staff would be in the school and if I would be accepted in a school with a tight knit staff.” Another teacher commented on the same situation. “What about the characteristics of the school you would be assigned to?  What is the school like?” One teacher who worked in the capital region, who was interested in the principalship, was open about limiting his search for a position. “I would have a bit of reservation with moving outside of the capital area. I’d like to get something in the vicinity.”

Becoming the principal in the same school in which you were a teacher and going to a new school that you knew little about were equally worrisome among the teachers in this study. One high school teacher put it this way; “And I don’t know that people who have worked in the same school for 10 or 15 or 20 years would want to necessarily be a principal or vice-principal in that school after working with those people for a long time. I think that’s a big one.” In another focus group, an elementary teacher expressed a similar sentiment. She noted, “Then there’s the problem around the “in house” issue. Coming through the ranks in the same school to the principalship has a lot of baggage with it. The relationships you’ve already formed are coming with you and good or bad; those memories are still there.”

A teacher who was not really interested in the principalship but was additionally put off by the requirements listed in the postings he has read, shared his frustration:

It’s frustrating sometimes when you look at a posting that involves criteria that you can’t control and you may not qualify for it and that’s a little disheartening. It might be not enough experience at a certain level or a certain skill or course that is needed. It must be frustrating for those few who might be interested.

The job-specific observations acknowledged by most teachers in this study were seen as adding to their reluctance to consider the principalship. When a principalship is originally posted or advertised in the PEI school system, only current school administrators are eligible to apply. This posting is available for all PEITF members to view. Only when no interest is shown by current administrators, does the job become “open to the public”. That is, any certified teacher in the province or in the country who meet the minimum requirements can apply. A review of many postings for this study showed a wide range of requirements for each position. Training in a specific software application or experience dealing with new immigrants are two examples. The employer has a significant amount of discretion in determining the qualifications and skill set outlined in the posting. It is understandable therefore why many teachers feel they are not prepared to aspire to these principalship positions.

The teachers involved in this study were very thoughtful and their comments thought- provoking. The majority of these teachers had no or little interest in the principalship. It was interesting to note that they were all very concerned by the potential role change they would have to assume with such a career move. They were also turned off by the high expectations that all aspects of the education community place on principals. An elementary teacher gets the last word and sums up the discussion from the teachers in this study rather well:

AUTHOR BIO:
Dale McIsaac, Ph.D. is the principal of Charlottetown Rural High School in Charlottetown PEI. He has been a principal in five schools covering all 13 grades.