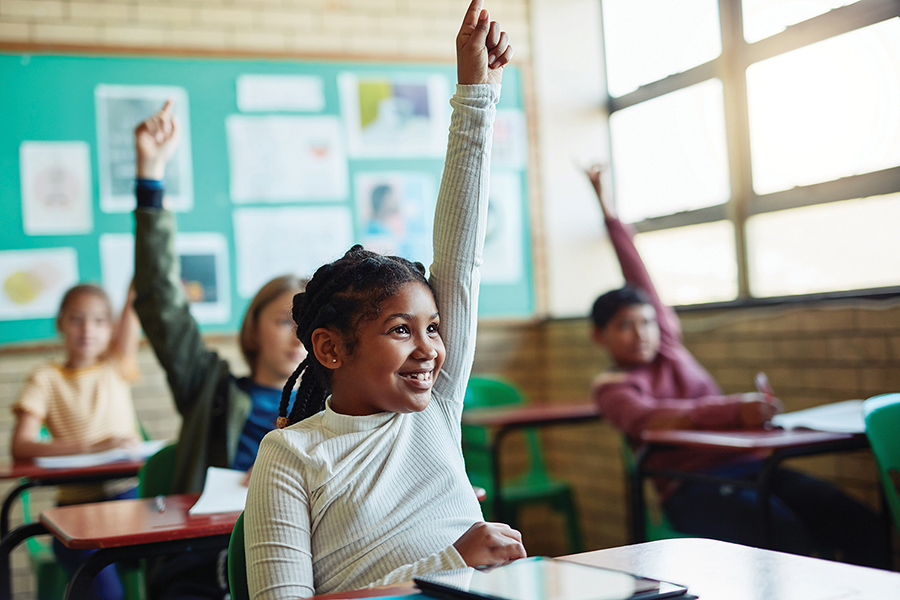 I remember, many years ago now, as a new and young principal, leading my first staff meeting on my first day, and intimating to my staff how important I viewed the school improvement process.

The audible murmurs, uncomfortable shifting in seats, and level of uneasiness reflecting in the faces of my colleagues was evident. I, of course, inquired as to what had just transpired. Some of the more senior staff members shared with me that they did not agree with my position on school improvement. My natural response was; “How can you disagree with a process that involves making the school improve?” It was not a pleasant conversation and made for a rocky first day, but fortunately for me, it was also not a harbinger of things to come. The school and staff turned out to be my most loyal and ardent supporters that I have ever enjoyed throughout my career (for the record, they did agree with wanting the school to improve, just not the way it had been previously messaged or implemented).

There’s a general 80 / 20 rule in education. 80% of what happens in education is outside a teacher’s control. Teachers spend about 80% of their time with 20% of the students. 80% of students’ time is spent outside the school. 80% of students know more than they demonstrate on a test. And on it goes. But it is that 20% that makes all the difference. And some of that 20% is malleable. Enter “School Improvement.”

In an impressive meta-analysis review on the effect of school reform programs, Borman, Hewes, Overman & Brown (2003) reported that School Development had an effect size of d = 0.15. For context, preeminent researcher John Hattie (2009) sets the moral imperative in education for students at d = 0.40 as one year of growth for one year of instruction. In his most recent research, Hattie (2020) has Whole-School Improvement Programs at d = 0.28. While the literature surrounding school improvement still purports that “the educational relevance of the effects of malleable school conditions is still contested” (Scheerens, 2015, p. 80) it is not to say there has been no effect. There most likely has been an effect. In fact, arguably, there has been probably considerable effect. And that effect has been positive. Perhaps the more appropriate question to ask is; “Where is school improvement having its greatest impact?”

The greatest amount of variance in student achievement is not between schools, but within schools. That is, schools, for the most part, are generally the same in their instructional delivery. Just about every school has great teachers, average teachers, and teachers in need of support. That is a high degree of variance within a school, but every school generally has this same situation, and so that is a very low degree of variance. But, the good news? You can control the variability! So, let’s take a trip to The Rock.

Newfoundland and Labrador’s Department of Education and Early Childhood Development specifically refers to “improvement” in its Strategic Plan. The provincial government is committed to “[i]mprovements in the programs and services offered in the provincial K-12 system” (EECD, 2017, p. 5). School Development/Improvement (SD) is an important, and required, part of this educational endeavour. In their book Deep Learning, Fullan, Quinn and McEachen (2018) make a very prescient, and provocative, observation when they note that there “is no reason for the majority of students to take conventional schooling seriously” (p. 3). If they are correct in their conclusion, then it is high time to improve schools.

For the past decade, 12th Graders, on their mandatory 40% exit diploma exams, have experienced incredible grade stability. Mathematics ranged from a low of 57% to a high of 65%. English has a ten year average of 66%. And Biology ranged just 3% in the same ten year time span from 61% to 64%. School Improvement may have gotten us to this point, but an argument about whether continued academic improvement is being realized would be, at best, a specious one (whether “improvement” should be a metric of the results measured by high stakes tests is another conversation entirely). And graduation rates have increased to 97% from 93% ten years ago. But schools are ever so more than simple silos of academic advancement.

If you are one who subscribes to the philosophies of John Dewey or Lev Vygotsky that academic learning and social interaction are inextricably interwoven, then a strong case can be made that School Improvement has made incredible strides in the past decade alone. Through the Education Action Plan, the Newfoundland and Labrador government embraced, recommended, and implemented Universal Design for Learning (UDL) to support an inclusive model of education. There is a new, and sustained, provision to highlight and include Social Emotional Learning (SEL) in classrooms. The provincial government has committed to provide more attention and resources to student mental health and wellness. There is greater attention focused on Indigenous and Multicultural Education. And this is not even to mention the advancements in Safe and Caring policies and with our LGBTQ2S+ students.

In an effort to quantify these gains, one could turn to the Department of Education and Early Childhood Development’s School Climate surveys administered to public school children. The ministry has discontinued publicly reporting the results of these surveys, however the last available dataset of 12th Graders in 2016 did yield some encouraging results. When students were tasked to respond to the prompt; “School is a place I like to be…” 55% responded “Yes” in 2012. Four years later that number had jumped to over 65%. That is a profound increase in such a short time span. Is School Improvement attributable, at least in part, to this increase? Maybe.

So, are schools just about the academics? Of course not. School Improvement is about minds and bodies. Students and persons.  Academically and socially. And, according to John Hattie, in his most recent book, he clearly asserts that effective schools are ones that “provide environments that encourage academic growth and reinforce socially appropriate behaviors” (Hattie & Anderman, 2020, p. 23). If history can serve as any kind of guide, then the future is indeed a bright one. I mean, how can you argue against the merits of an initiative predicated on improvement? Its very title has goodness baked right in. 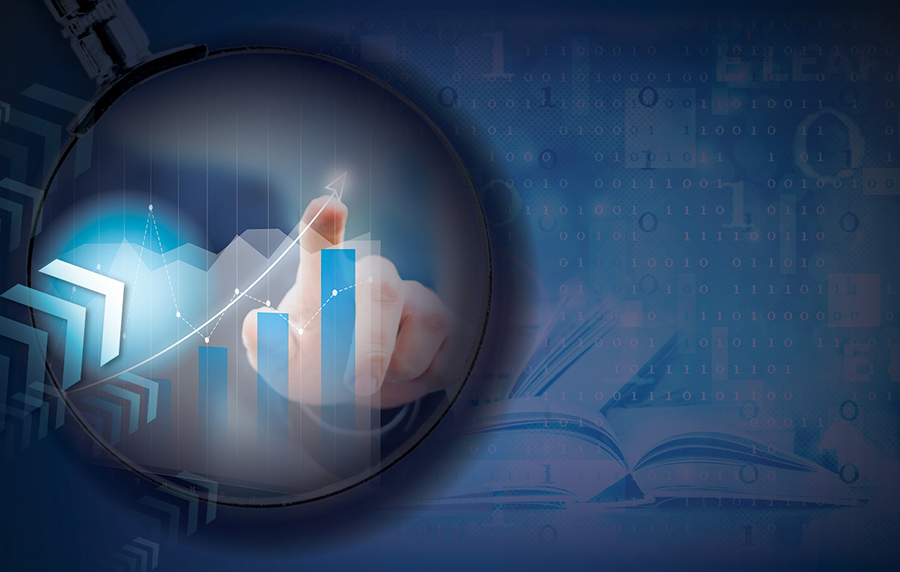 A Song of Inquiry: Data Use and School Improvement 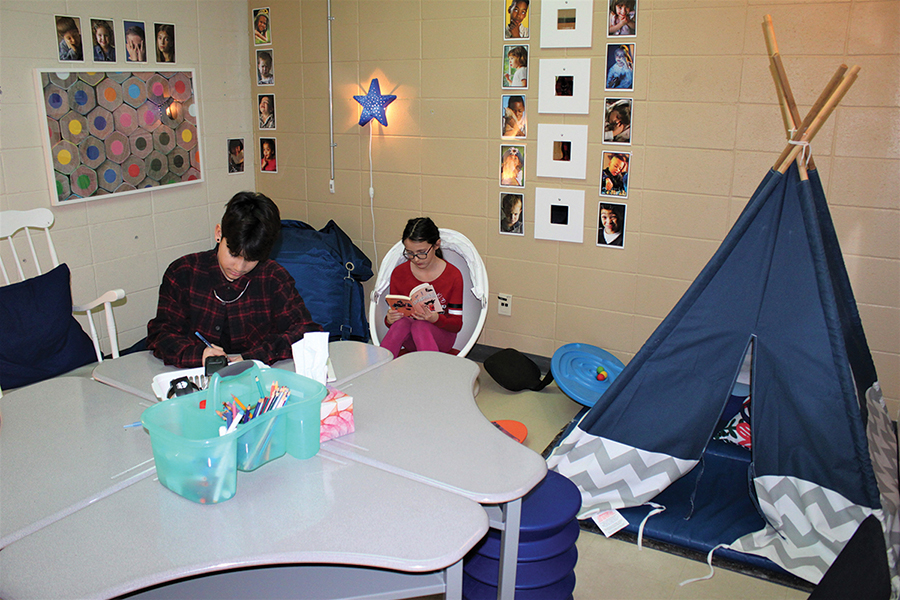 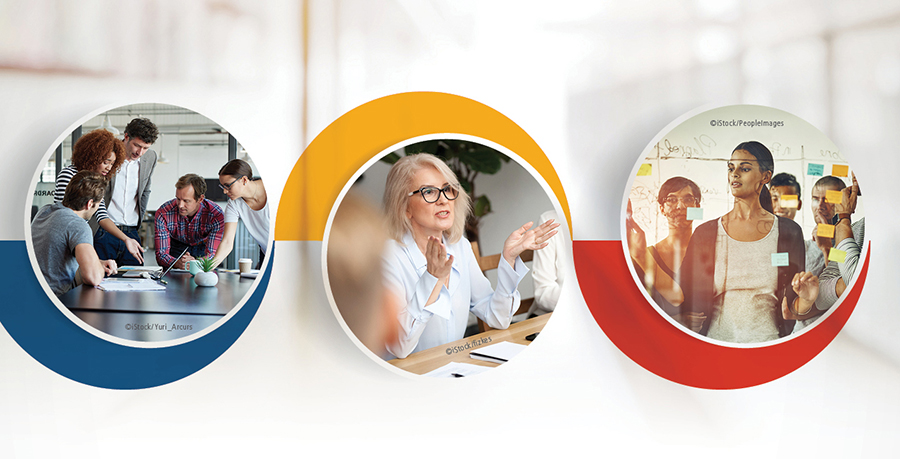