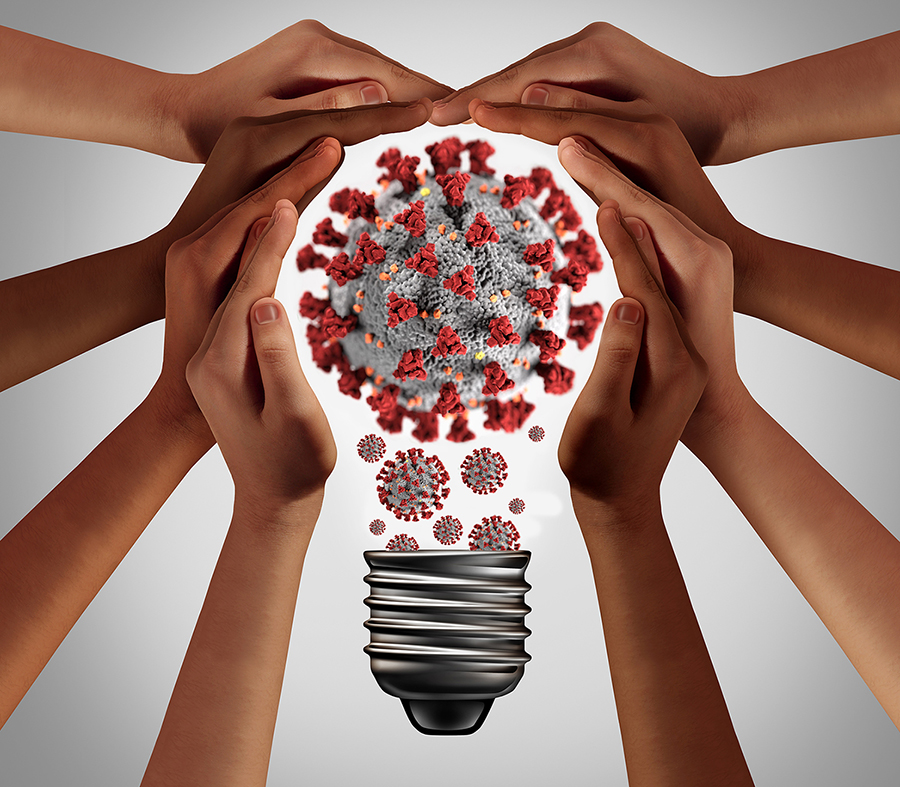 “You are what you learn,” claims the Manitoba Teachers’ Society. The truth of this adage is revealed in the actions of our leaders, our neighbours and the general public in a time of unprecedented crisis, another reminder of why we need public education now more than ever.

The late Tom Green, a distinguished educational philosopher, claimed that children do not become citizens by birth, they must be taught. The central purpose of education was to create a public, and that education was the primary justification for schooling. If this sounds weird, we now know that our schools are about more than caring for children while their caregivers are off working, more than about training for future work. Green reminds us that, if we don’t educate citizens who feel an obligation to each other, there will be a political and ethical price to pay – the contrast between Canada and our neighbours to the South is stark example.

Green was concerned as much about habits of human action as about habits of the mind, although they are not distinct and not always separable. He thought schools should teach the young the inclinations and behaviours of membership, memory, craft, sacrifice and imagination which he believed to be basic to democratic society.

By membership, he claimed that being a citizen means that one had a connection to everyone else and obligations which arose from those connections. Today we know this to be true – pandemics are not selective about whom they touch, and we need everyone’s ingenuity and commitment to overcome them. Creating a democratic public means acknowledging all others equally and expecting them to reciprocate. This is what we want children to learn in public schools. On a human level. It means that we must acknowledge that everyone matters and is vital to our humanity.

Memory is the inclination toward reality and hope. We learn how humans have dealt with crises before, turning them into times of great creativity, ingenuity and human solidarity. History reminds us of previous bad times and how people have rallied together to encourage, support and withstand the inclinations toward protectionism and selfishness, and embrace something called the common good. History also shows us that if we think there are others we think we would be better off without because of their cultural, religious or social differences we are on a slippery slope to self destruction.

Craft is the practice and the art of common sense in both its aspects – the use of rational and logical thinking using truths to inform us and the sense that what we experience we share in common. Together we can make sense of the science, the political rhetoric and the ethical challenges which confront us. It also means learning to trust and respect others and showing that regard through our inclusive and justice actions.

Sacrifice is the willingness and desire to forego personal gratification and pleasure for something larger than ourselves, what we might call giving up private interest for the public good. During pandemics this looks like voluntary physical distancing, volunteering, supporting the most vulnerable and those who care for them, putting their own safety at risk for the sake of others – going “above and beyond.”

Imagination is seen as an ethical response to human problems, and as an optimistic but positive driver for positive change in the way we live our lives and relate to others. Humans are the “authors of miracles,” who, according to Hannah Arendt, make the improbable repeatedly happen by their own initiative. Our media daily report their unexpected and generous efforts that people are capable of, giving us hope in a time of uncertainty and despair.

If these capabilities are not learned, they present a scary public display and a threat to civility. civic responsibility and ultimately, our democratic way of life. The contrast between us and our neighbours to the south as represented by the media could not be more stark and should be another lesson to us all to practice the craft of critical thoughtfulness, thinking more deeply about we as humans are doing, are capable of when we are at our best … and our worst.

Americans are stockpiling guns; their Federal Government leads in initiating continuous conflict between it and the states, practicing  partisan favouritism, ignoring and denigrating science, promoting protectionism, blame and division and dismissing public servants who don’t echo party rhetoric talking about freedom as the right to protest carrying weapons and hurling obscenities and hate; and states are ending necessary physical distancing against the best advice possible thereby compromising the health and safety of their nieighbours. A sense of the common and talk of a greater public good seem distant memories.

Meanwhile, while some Canadians are stockpiling toilet paper, our federal and provincial governments have put aside partisan differences and provincial entitlements, pulling together in a way not thought possible just months ago, paying heed to and rallying around our health care professionals, first responders, and our grocery workers and imaging ways to help people who have lost their livelihoods. While not perfect, this is Green’s citizenship in action, very unlike what is happening to the south of us.

The United States has spent the last four decades promoting home and private schooling, viewing education more as a private good than a preparation for public life. Diane Ravitch (2013), a federal conservative Republican education secretary, in A Reign of Error, wrote that America’s education privatization path is a huge mistake with predictable consequences. Her view – democracy cannot be renewed and sustained without public schools.

Canadians, when offered similar private schemes by governments over the last three decades, have mostly continued to support public schools as a public good. Our public schools accept everybody, teach honesty, empathy, reality, creativity and ingenuity, and stand for self governing individuality tempered with a collective responsibility for all. After this pandemic we will need Green’s “citizens” more than ever as we together renew and rebuild our fragile democratic world, and our public education is the perfect antidote and remedy.

Finally, now more than ever public education demands the leadership, advocacy and support of all educators for the love of our children and our world. Our world is what we learn! 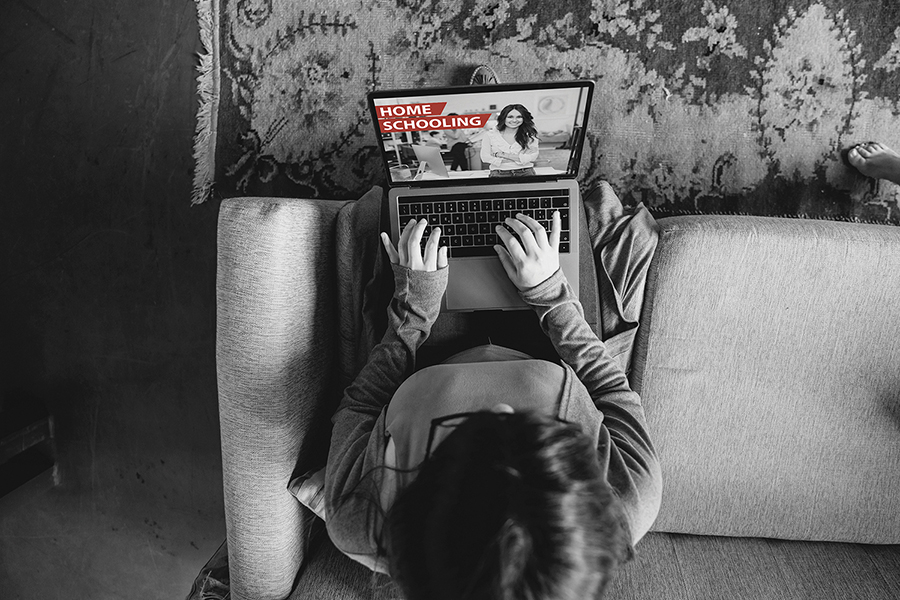 It is not just about the technology: School leadership during a pandemic 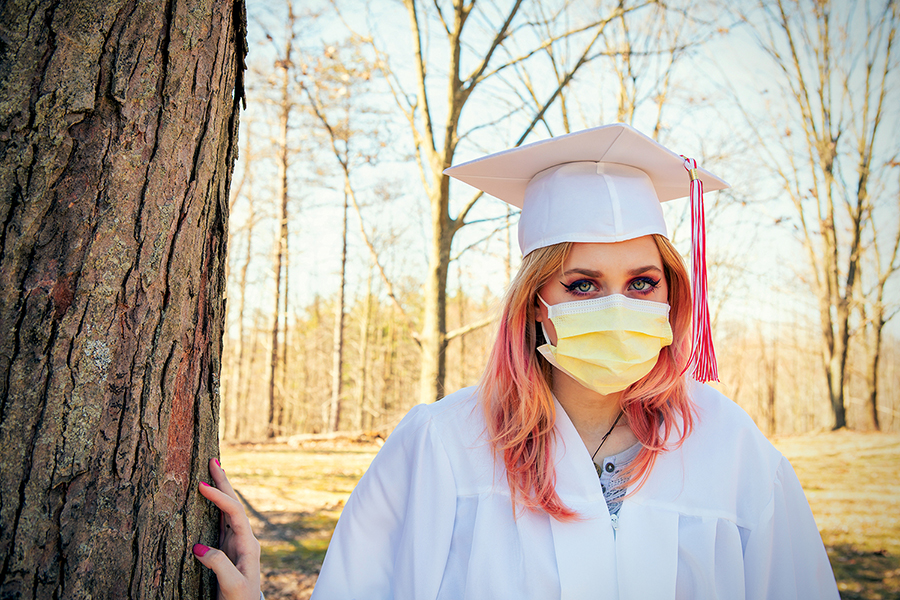 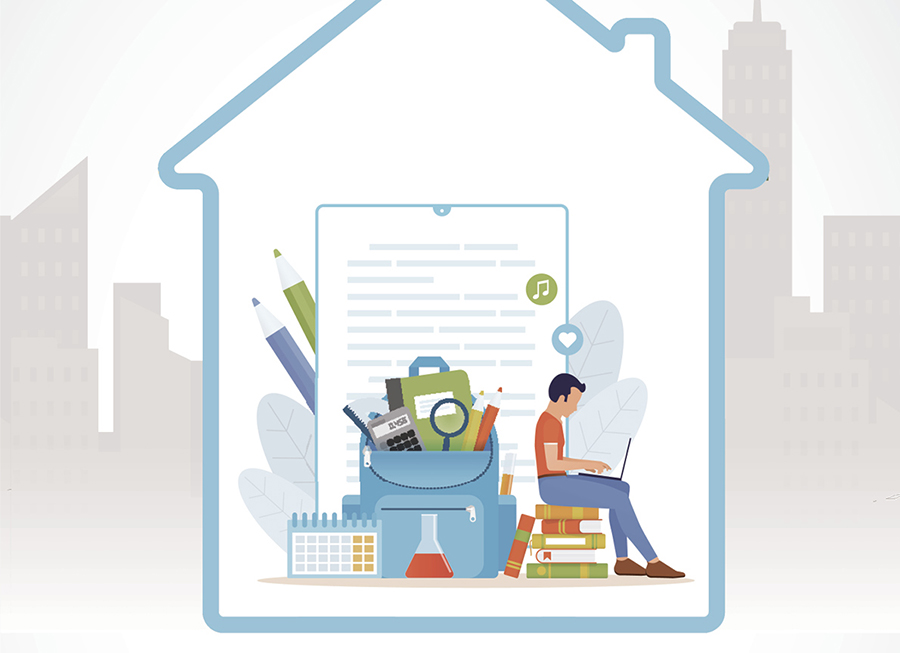