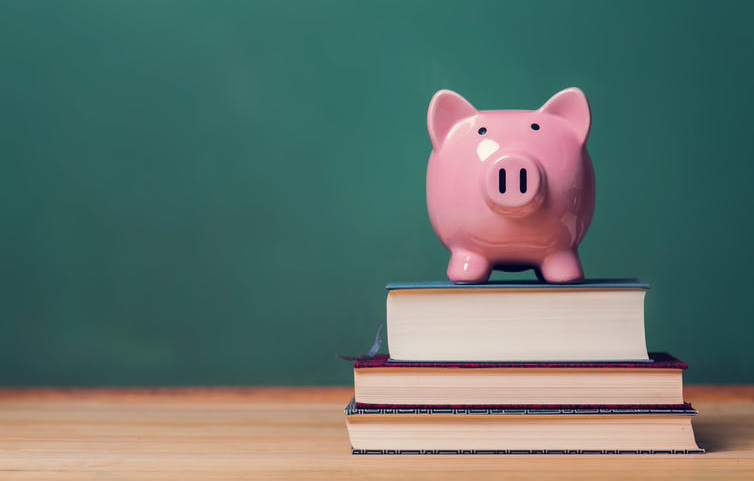 Canada’s school boards spent a total of $53.2 billion — about $11,300 per student — educating students in kindergarten to Grade 12 public systems in 2015 and that amount has been growing by more than $1 billion every year for several years.

Economists have recently analyzed the efficiency of education sectors in various countries. But despite the importance of schooling and school policy, policy-makers and economists in Canada have done little to analyze how well the public school system funded by provincial governments is working in terms of students’ academic achievement.

In our recent study, we examined how much money each province spends and how this stands up compared to how students achieve in the Program for Student Assessment (PISA) — a global standardized test that assesses reading, math and science. We learned that the provinces varied widely in their ability to produce academic results for the money they spent.

We looked at data from three different sources to try to analyze outcomes: first, Statistics Canada data on spending levels by school boards across Canada on a province-by-province basis; second, Statistics Canada data on the number of students in the public K-12 system in each of the provinces in Canada; third, data from the Organization for Economic Cooperation and Development (OECD), which collects data in the PISA program which it administers.

The Program for Student Assessment surveys how students perform in reading, math and science. (Shutterstock)

These PISA tests are conducted every three years, so we had data on Canadian student performance, by province, on the tests from six different surveys between 2000 and 2015 (the 2018 PISA result was not available when we conducted the research).

These three sets of data allowed us to construct an index of school outputs comprised of two factors: the number of students served by the public schools in each province and their performance on PISA tests.

Then we compared those output indices with the amount that school boards spent in each jurisdiction to see how the boards were doing at converting money into student performance, and how they compared among provinces.

Research suggests socio-economic status and other factors may be important determinants of what economists would term “outputs” — in this case, the number of students served and test results. Such factors considered environmental are not identical across the provinces and are not controlled by school boards.

For this reason, we wanted to allow for cost-efficiency comparisons based on a more level playing field. So, after examining provincial costs against PISA scores, we conducted a second-stage analysis of the data and we corrected for the effects of the cross-province differences in socio-economic conditions.

If you look at PISA performance, you will see that there is substantial variation among provinces.

The provinces also vary widely in their spending on public education. Québec spent more than $12,400 per student in 2015, while British Columbia spent 26 per cent less at $9,200 per student.

Our index revealed some startling things: from 2000 to 2015, per student expenditures (adjusted for inflation) grew by 41 per cent in the 10 provinces. During the same time, enrolments fell by seven per cent across the provinces. But student performance on PISA tests also fell during this period by 11 points in reading (about two per cent), 23 points in math (about 4.5 per cent), and four points in science (about one per cent).